Whether we needed it or not we now have Bob Dylan singing "Full Moon and Empty Arms". What's 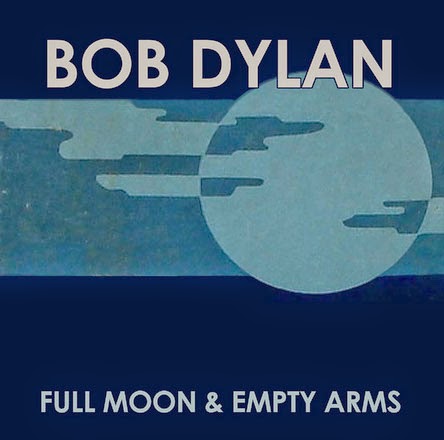 it like? Well, you could go listen to it, and I expect you will, but to me it is oddly pretty, like someone's grandfather, backed by a really sharp Country & Western band. There are some notes he strains for, but on the whole it is a sincere take on a song that he must have heard thousands of times growing up, based, of course, on a theme by "Rocky" Rachmaninoff. This is roots music for Dylan-- before Buddy Holly, before Harry Smith's Anthology of American Folk Music-- this is what he was listening to. Do I need to hear a whole album of Bob Dylan singing standards? Uh, I bought Another Self Portrait the day it came out. Of course I need to hear this.