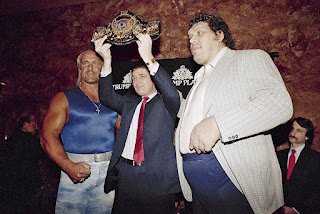 To Jenny Lewis last night at Babeville, and yes, I am having the best music summer I've had in a while, thank you. Cut worms open, Brooklyn out of Cleveland, and I'm sure they listened to a lot of Neil Young back in the day.

Lewis' band was crackerjack, and she was wonderful. Not a strong voice, but expressive, it is as a performer that she grabs you: she really sells her material, which is sharply written and filled with hooks about heartbreak and irony.

I thought I had a court appearance in Ithaca, so I had my sandwich all planned: I was going to go to the Shortstop Deli and have me some Hot Truck. Upon my arrival, however, I discovered that the judge was sitting in Binghamton, an hour away. I'm sure you can imagine my disappointment.

To The Incredibles 2 last night, a fine way to sit quietly in an air conditioned room. It seems odd to praise an animated film for its FX, but this was pretty great.