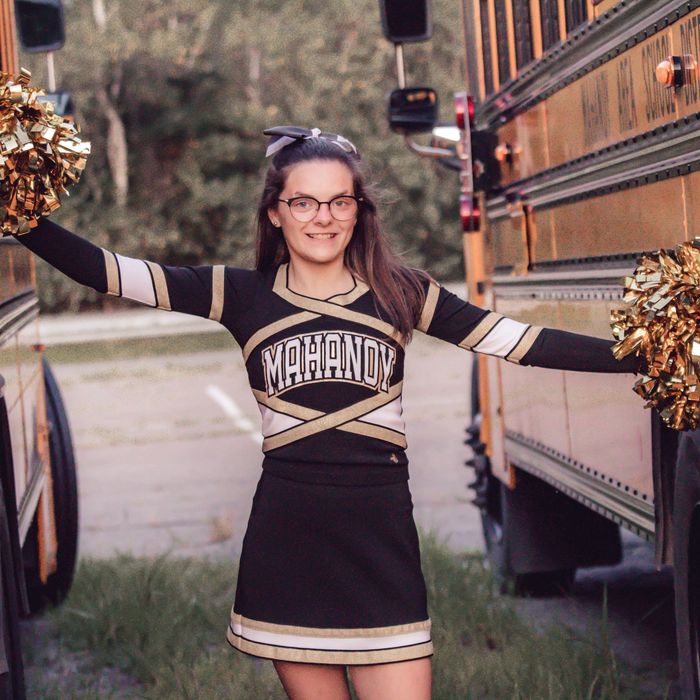 I can't recall who it was that was supposed to sponsor my admission to the Eastern District of New York, but whoever it was flaked. "That's okay," said the Honorable Jack Weinstein, before whom I was to be sworn, "I'll sponsor you." It was a gesture that was typical of the man, who has died at the age of 99. A great jurist, a great scholar.

You wanna do religion things? The First Amendment says the government can't stop you. You wanna do other things? Then you should have to render unto Caesar. How can you tell the two apart?  I don't trust Amy Coney Barrett and Bart O'Kavanaugh to parse that line. I will say this: if Pennsylvania law holds that in considering foster child placement the best interests of the child must be regarded as the paramount consideration the beliefs of a religious group should be irrelevant. You say placing children with gay parents is contrary to your beliefs? It seems to me that if you can't place foster children in the setting the State of Pennsylvania regards as the most appropriate that you are in the wrong business

The text messages depict students who believed going to Chua’s house would score them a clerkship. Faculty members I spoke to have mixed feelings about it all. “There’s a weird schism among the students where they want the place to be utterly transparent and utterly equitable,” mused one who is sympathetic to that critique, “but they also want to keep the prestige and privilege that the place affords.” Three other professors told me that Chua is the victim of overzealous zoomers who have confused the natural hierarchy of achievement — and Chua’s right to favor whomever she wants — with a social-justice outrage. “There are a lot of mediocre students at Yale who were superstars in their little county fairs, and now they’re in the Kentucky Derby and they’re not winning their races and they feel like it’s unfair because other students are doing better,” says one faculty member who thinks the dean, Heather Gerken, was too deferential to students in how she handled the small-group affair.

Bullshit. As the lede notes:

Yale Law, the top ranked in the country, is both intellectual hothouse and finishing school for the American elite,... Yale Law is not only the place where Bill and Hillary Clinton met and that has graduated four sitting Supreme Court justices. It promises intimacy, and is half-jokingly referred to as Montessori law school. Only 200 students enroll each year, less than half of Harvard’s 1L class. In turn, these students are set afloat on even smaller boats of 16 to 18 students — the “small group” — captained by a single faculty member who introduces them to the world of the law and of Yale Law School.

There are no law students at Yale that fit the description of  county fair superstars. Some may be legacy types, like Bart Kavanaugh, but even Bart was carefully selected by an admissions committee that knew what it was doing.

Chua’s insecurity about her place at the law school has not been unfounded, though many of her colleagues seem awed by her public profile. “Jed is very much a figure in the intellectual life of the school,” says a male professor. “Amy, not at all. Has there ever been a more famous Yale Law professor than Amy Chua? No. On the other hand, she has no capital at the law school because she’s not an important scholar.”

I can't think of a field where "scholarship" as such is more over-rated than law. Although this is slowly changing the fact is that most legal scholarship lacks anything like methodological rigor.

You could drive a truck through that answer.

Another night, the student says, she sat at one end of the table as Rubenfeld asked the students about rape. He said he was working on an op-ed for the New York Times challenging how rape was adjudicated, especially on campus, and he wanted to know their take. If they were drunk, would they have sex with someone who was also drunk? What would they do if their partner wanted them to do something they weren’t comfortable with during a sexual encounter? The statistic that one in five women had been raped — was that true in their experience?

What was I saying about methodological rigor? This is straight-up sexual harassment and has no relationship to scholarship whatsover.

My mother-in-law mentioned a piece I wrote for Buffalo Spree a while back, and I had no recollection of it. (It was this one.)  I enjoy writing for Spree, and at this point I have been doing it for so long that I really don't remember most of it. Tracking it all down is going to be quite a chore for future scholars, I can tell you that .