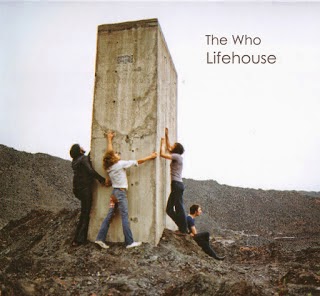 Albums That Never Were. In the mid-to-late 70's this was a popular sort of mixtape: constructing albums that hadn't been released by bands and artists from solo projects, B sides, compilations, soundtracks and the like. Back then a lot of these projects consisted of creating post-Beatles Beatles albums, but Crosby, Stills, Nash and Young sets were also easy to put together. There's a lot more out there these days, and this guy has created "lost" albums by Pink Floyd, The Who, and a bunch of others. He even remixes some of them. Pretty cool.